Have you heard the shocking news about electric cars?

According to Bloomberg New Energy Finance, 58% of new passenger car sales in 2040 will be electric vehicles!

This is an astonishing number considering that only 3% of new passenger cars sold in the world today are electric cars.

Just imagine, in just 18 years a large percentage of us will be driving around in our stylish electric cars, wondering why it took so long to finally get rid of our old internal combustion engine.

But there is only one problem.. This is not going to happen.

To be precise, there are a plethora of reasons why electric car sales won’t come close to the numbers they expected, and here are the top 7 reasons why these predictions didn’t happen:

There are not enough mines to produce the rare earth metals and minerals needed to manufacture the hundreds of millions of batteries that will be required, and processing and optimization are limited as well. One auto company CEO has admitted that there will be a material shortfall of 90% over the next decade.

Second- Raw materials are required in other industries:

Electric cars are just one part of the economy that requires mining and processing renewable energy and important minerals. Every electronic device in the world now requires these items, including other big energy technology fantasies, wind turbines and solar panels.

China produces 70 percent of electric car batteries and eventually secured a virtual 100 percent monopoly on raw material processing, and battery assembly plants in other parts of the world are entirely indebted to China for their need for refined materials and magnets.

China has been heavily subsidizing critical and rare earth supply chains for decades, creating its monopoly in the battery market, and the CCP cannot sustain this gigantic loss.

And soon, China won’t need to provide this support, when the price of batteries rises dramatically, slowing growth in the electric car sector.

For many years now, the United States and other Western countries have been heavily subsidizing electric vehicle purchases (US$7,500 federal subsidy) and infrastructure charging.

The vast majority of these vehicles are bought by wealthy buyers, so the poor subsidize the rich under historical inflation, how long will the public allow this reactionary punishment to continue?

Lithium-ion batteries still have stability issues, and when they catch fire they are hard to put out.

For example, in February 2022, a fire broke out in the transport ship Felicity Ace while trying to cross the Atlantic Ocean, and there were nearly 4,000 luxury electric vehicles on board, and the fire spread from one electric car to another, until it completely burned out. It was impossible to put out the fire, which eventually led to the sinking of the ship.

Imagining that we would run our electric grids in the sun and breeze has deteriorated the reliability of electricity delivery in the United States, Europe, Australia and elsewhere.

This comes at a time when these aging networks need very costly upgrades, as the increasing demand for electrical systems that are under great stress will not end well, and blackouts are a way to refocus politicians’ priorities.

There are several other hurdles that will reveal that the proliferation of electric cars so soon will be a fantasy, since as current electric vehicles begin to age, we will have a massive battery disposal problem, and no one seems to have thought about it in any serious way. 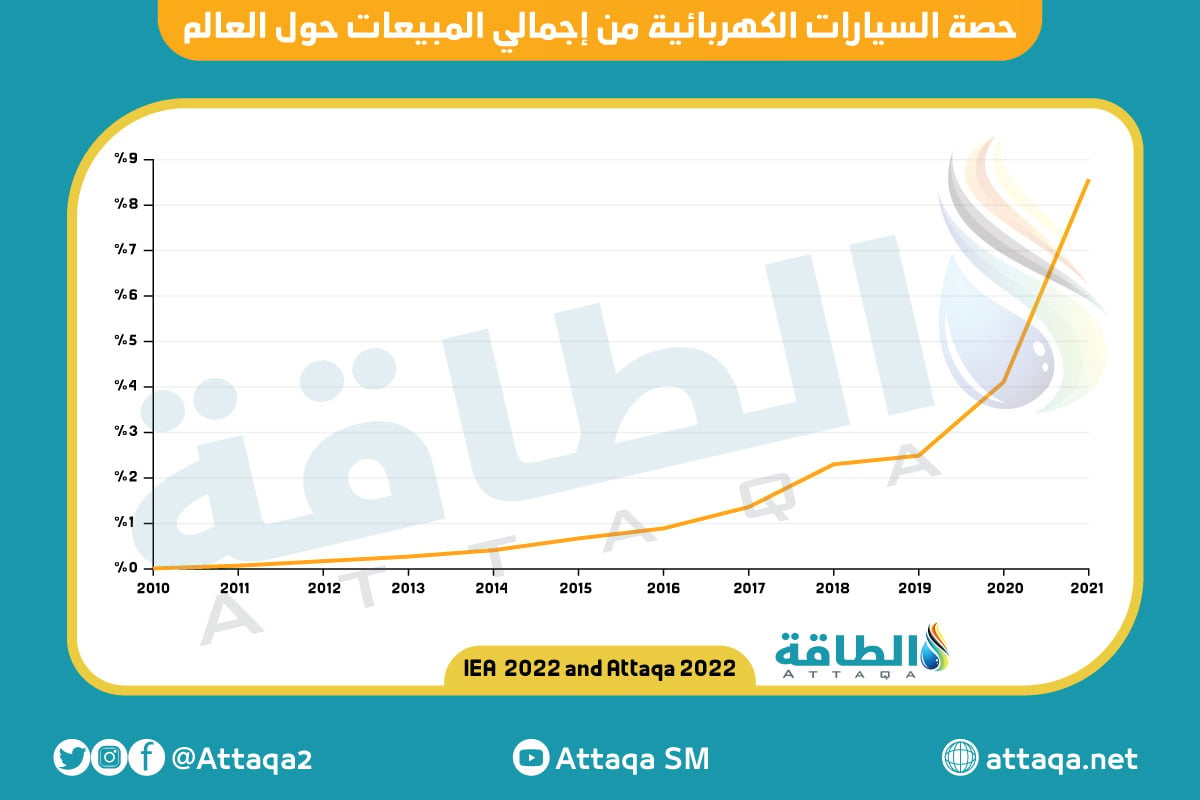 Inflated budget breaches will also test the ability of governments to impose unnecessary and unfair financial burdens on their citizens.

The good news is that restrictions on the production of electric car batteries should force Western countries to finally wake up to the fact that China is technologically stifling the rest of the world.

As our “leaders” are forced to confront the reality of energy, hundreds of millions of internal combustion engines will keep the transmission system running.

Mark Mathis* is an author and documentary filmmaker specializing in energy issues.